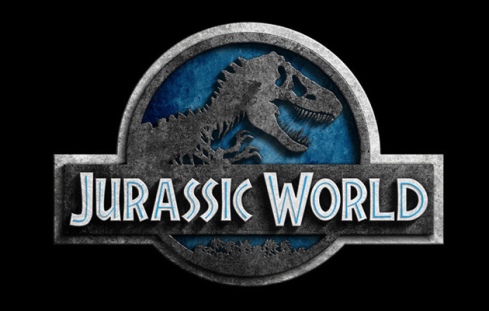 1. Jurassic World cost Universal $150 million to make (or so I’ve read), which is relatively cheap for a big summer blockbuster, and every last penny is on the screen. Almost non-stop visual splendor (thanks to a seamless blend of ultra-realistic dinosaur effects and striking cinematography), which is more than I can say for recent productions like Godzilla and Skyfall, both of which had much larger budgets and far less to show for it.

2. I don’t know much about graphic design, but that logo up top is flat-out brilliant. The design, the colors, the textures, the font, the blue tracing inside the lettering. You could teach an entire course using this graphic alone.

4. If you’re a crankypants who is too sophisticated to acknowledge popular entertainment, why are you reading this?

1. The screenplay appears to have been written by an eight-year-old with ADHD.

2. This plot has more dropped threads than a yarn store after an earthquake.

3. All the 3D glasses in the world won’t give these cardboard cut-out characters depth.

4. And since when does an “embedded dinosaur tracking device” look like a vacuum tube from a Marshall guitar amp? 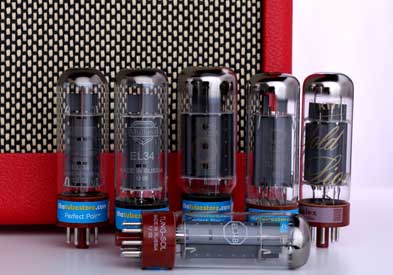 Overall: You really have to love dinosaurs or you will get absolutely nothing from this movie. I guess if you think Chris Pratt is hot…

This entry was posted on Sunday, June 14th, 2015 at 10:35 pm and tagged with dinosaurs, Jurassic World, spoiler free Jurassic World review and posted in Movies and TV, Uncategorized. You can follow any responses to this entry through the RSS 2.0 feed.
« My 3 favorite Christopher Lee movies
When Literary Agents Turn You Down: A Useless Analogy »