Sorry to be self-indulgent here (I don’t like to post without providing something worth reading), but I gotta.

To my fellow bloggers who read my 7-part serialized story The Last Stop this week, and to those who used their valuable time to leave comments:

I expected the first entry or two to get some curiosity clicks and then flatline by day 3, but this turned out to be my best week of the summer for traffic. The number of daily viewers remained steady as well. It’s a commitment to read a 6000-word serialized story, yet many did. Thank you for supporting a fellow writer (or a writer, if your creative outlet is something else).

Here. Enjoy these wonderful images (which I stole) as a consolation prize for showing up and getting very little in the way of content today:

The lead actors on Star Trek 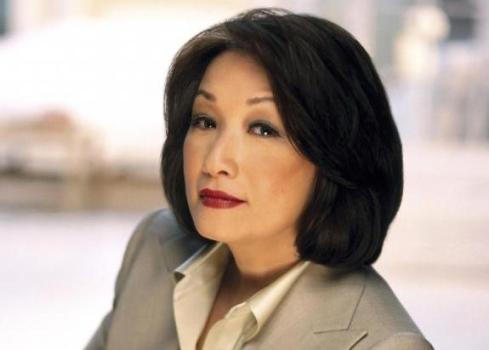 With great sadness I report that fellow writer, WordPress blogger, and friend Bryan S. Edmondson has died after a 6-year battle with cancer. Bryan created content for several blogs over the years, including “Weird Dude,” “Noodle Toes,” and “Monkey Wrench,” and he was becoming quite involved in video production when the final, terminal phase of his sickness struck several months ago.

His sense of humor was unique, bizarre, and not-at-all appropriate for those easily offended… which means he cracked me up more times than I can count. Even in the grip of stage-4 melanoma and the grueling medical treatments that go with it, Bryan never stopped sending me hysterical, off-color emails. Every time one of his messages appeared ready to drift into sentimentality, he’d yank the chair away with a shocking punchline and make me fall on my butt, laughing.

Bryan was one of my select beta readers as well, as I was for him, and we frequently exchanged ideas and suggestions about the craft. His writing style leaned toward the Gothic imagery of Poe and Lovecraft, and, for such a funny guy, he could create some pretty dark, hellish settings and scenes. He disparaged his own writing as detail heavy and old fashioned, but he created such vivid images in ways I could never imagine. I’m sure, if not for his long illness, he would have been prolific and found an eager audience ready to explore his dark labyrinths full of demons, shadows, and mystery.

The last thing Bryan would want is a mushy send-off, so, in that spirit…

Cheers, my friend. You will be missed. 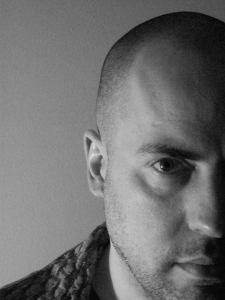 Welcome to my writing blog.

I’ve decided to join the crowd and engage in a bit of self-promotion (click my About page for more). In the months ahead I will be linking my various publications, columns, stories, and comedy bits from around the web in one central location, which you have already found. Congrats for being in the vanguard! I will also produce original content, possibly in the form of flash fiction and writers’ discussion.

If I ever get my damned songs recorded and up on iTunes, I’ll post that info here as well.