Help Me Name My Car

I finally ditched the old Chevy in favor of a Nissan yesterday. Did you know that cars have power windows now?

I kid. The Chevy had the latest gadgets of its day, but at 10 years old, it needed replacing before it started transforming itself into a money pit. Like the pet piranha I owned for 7 years (true story), the Chevy never got a nickname. None of my cars have ever gotten nicknames.

Please choose your favorite option below. In the interest of transparency: This poll exists for purposes of entertainment and humor. Just as author and blogger Kevin Brennan did when polling to choose a name for his new novel, I am going to ignore the results and pick the one I want anyway. In essence, a vote here counts as much as a vote in North Korea, but at least I won’t send you to the dungeons for not selecting the one I prefer.

Note: I joke about power windows, but my first two cars had hand-cranked ones. And I’m not that old.

Another note: Kevin Brennan decided to name his novel Occasional Soulmates, which is a pretty bitchin’ title. 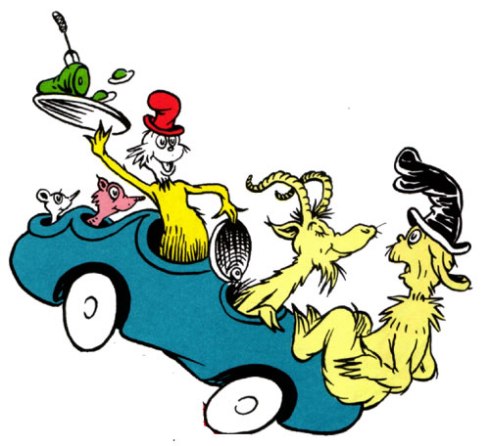 Help shape my content with this scientifically validated poll!

I was going to call this post, “Take my poll. Please,” but I wasn’t sure if anyone under 30 would understand the reference and feared they might think I was being polite rather than paraphrasing Henny Youngman. So I decided to lie and claim a multiple-choice poll that allows you to pick more than one mutually exclusive answer is somehow valid.

Worst Story Contest Update: Entries are rolling in! Why not show the world your worst 100 words and submit something? The rules and details are here. By the way, no one has to take the prize. I am offering a $5 charitable donation to a potential overseas winner (in lieu of a physical prize I have to air mail), but anyone stateside who would rather a I make a $5 donation than mail a gag prize can certainly opt for that as well. You charity must be a legitimate national or international organization, and I will respectfully decline anything with a religious, political, or anti-LGBT agenda.