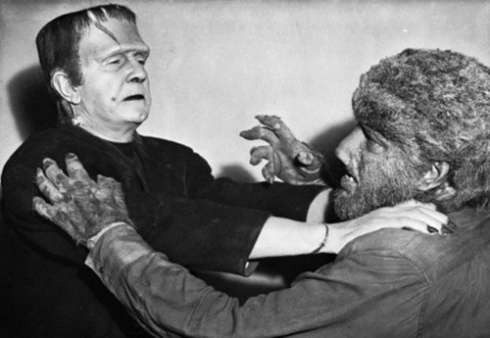 I’ve seen the above words confused for each other a few times recently, right here on WordPress. By writing bloggers no less! Let’s fix that.

Outset = the beginning of something.

Onset = the beginning of something.

Okay, maybe I see the confusion. Think of “outset” as positive and “onset” as negative:

“At the outset of the Star Wars series, George Lucas created more iconic characters and ideas in two hours than any other filmmaker has since generated over an entire career. Unfortunately, with the onset of his egomania, Lucas forgot what made him successful and started insulting his audience with drivel like Jar Jar Binks.” 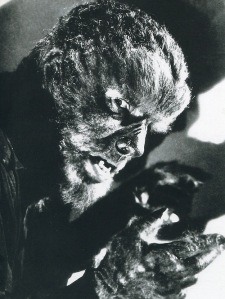 You didn’t think I was going to put a picture of Jar Jar Binks on here, did you?

“Larry was bitten by a werewolf. At the onset of his lycanthropy (during the subsequent full moon), he too transformed into a wolf and began killing. Later, he sought help from Dr. Frankenstein. At the outset of his treatment, he felt positive, but he soon realized only an idiot seeks advice from a lunatic who sews dead body parts into monsters and brings them to life with lightning.”

Or you could simply invert the words:

“At the outset of the Lord of the Rings movie trilogy, Frodo Baggins and his friends set out to destroy the ring of power. After watching 53 hours of walking scenes and experiencing the onset of severe boredom, the audience became dead set on hiring a more assertive film editor for director Peter Jackson.”

Please note that today’s advice is more of the Malcolm Gladwell “it just feels right” school than of the English teacher “I’m telling you facts” school. Sometimes language is funky like that.

If you’re feeling the onset of an urge to respond, please visit the comments section below.