People of the Internet: Please stop writing in clichés 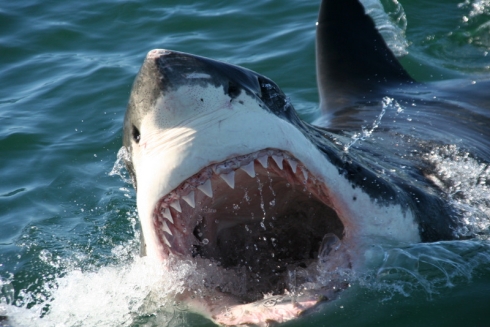 Shove your cliché in there and see what happens.

Communicating in clichés is nothing to be proud of. It means you are thinking on autopilot, lack creativity, or are not articulate enough to express yourself with originality.

For those who are unsure: Clichés suck donkey sausage.

Alas, a new cliché has taken over the internet. I hate it more than I hate the 1998 American Godzilla movie with Matthew Broderick. It is typically expressed when the commenter is exposed to something he dislikes, and it is now being “shoved down my throat” about 50 times a day.

As in, “Why is gay marriage always being shoved down my throat?”

Or, “Why are people always shoving their religious beliefs down my throat?”

Or, “Stop shoving your political views down my throat.”

Or, “Whenever I get an endoscopy, the doctor shoves a black hose down my throat.” 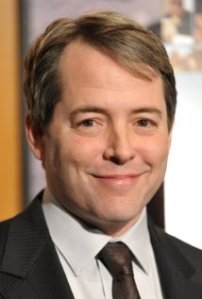 Not your fault dude.

Well, maybe the last one is okay. But otherwise, for the sake of the language, and for the impression you give of yourself to the world, and for my sanity, please stop freaking saying things are being shoved down your throat.  You sound like a moron. If you are angry about other’s beliefs (and if you are like almost everyone on the internet, you are damn angry about something), don’t be a cliché. Find another way to say it.

Warning: If you leave a comment below making a joke that I shoved this post down your throat, I will shake my head with bitter disappointment at your predictability. It will be a withering headshake you won’t soon forget!

In other news, and the real reason I created this post, is to report that I beat my August 31 deadline for completing draft # 2 of my novel. You have the option of reacting in one of more the following ways:

Time’s Up for This Cliché 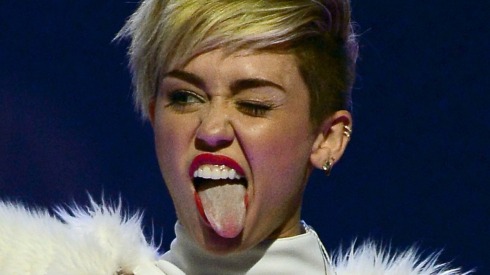 Andy Warhol made many unique contributions to popular culture. I wish he would have made one fewer.

When the pop-art guru said, in 1968, that everyone will be famous for 15 minutes, I don’t think he intended his words to become the de rigueur insult in response to every single last stinkin’ internet article about a current celebrity.

I happen upon this hackneyed cliché at least a dozen times per week, and it always irritates. But, like Joan Crawford discovering a wire hanger in her daughter’s closet, I finally snapped this Tuesday. The online article that sent my synapses into electric fury appeared on a popular entertainment site discussing an alleged feud between early ‘90s pop singer Sinead O’Connor and current pop singer Miley Cyrus over the usual nonsense from which celebrity feuds are contrived.

The feud is irrelevant. The reader responses, however, made me very grumpy (pointlessly so to the people around me, it turns out. Their reactions were rather less passionate than mine). Not only did at least 412 people write, “Your 15 minutes of fame are up, Miley,” another 275 wrote, “Weren’t Sinead O’Connor’s 15 minutes of fame up 20 years ago?”

Dear people who write things on the internet: Please, for the love of Zeus, stop using “15 minutes of fame” in reference to people who are actually famous. I don’t think that’s what Andy Warhol meant.

You see, Miley Cyrus is actually famous. She’s a multimillionaire, has sold millions of records, has performed before hundreds and thousands of fans and many millions more on TV, and has been a widely recognized public figure since March of 2006 when Hannah Montana debuted to huge ratings.

Lindsay Lohan, Kanye West, Kristen Stewart, Ben Affleck, and other reviled celebs who draw similar comments are actually famous too, and many have been for a long time. Way longer than 15 minutes.

Being a commenter on entertainment web pages who comments that famous people aren’t worth commenting about because they are almost not famous anymore… well, that’s like me, a blogger with a web footprint the size of a post-it note (the small kind) saying no one uses Facebook anymore.

My relative obscurity won’t stop me from offering this bit of advice, though: I implore you, internet commenter, to stop using the expression “15 minutes of fame.” It is a cliché. Clichés equal bad writing. When you use clichés, it means you are unable to express your own thoughts. Or, more likely, that you don’t have your own thoughts. And there’s really no reason to leave a comment about Miley Cyrus on the internet if you have nothing to say, is there?